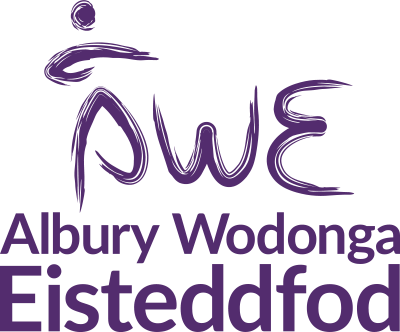 Albury Entertainment Centre, 525 Swift Street, Albury is located between Kiewa and Olive Streets. It adjoins QEII Square which links the AEC to Dean Street, the main street via a tree lined walkway.

The Albury Entertainment Centre is comprised of two buildings; referred to as the Theatre Wing and Convention Wing. They are joined together by a covered walk way. The Theatre wing contains the Main Auditorium (Theatre), the largest of the performance areas used by the Albury Wodonga Eisteddfod. Dance sessions are held in the Main Auditorium.

The remainder of the spaces utilised by the Albury Wodonga Eisteddfod are in the Convention Wing; Banquet Hall and Elizabeth Rooms are located downstairs and the Theatrette is located upstairs on the first floor of the Convention Wing. 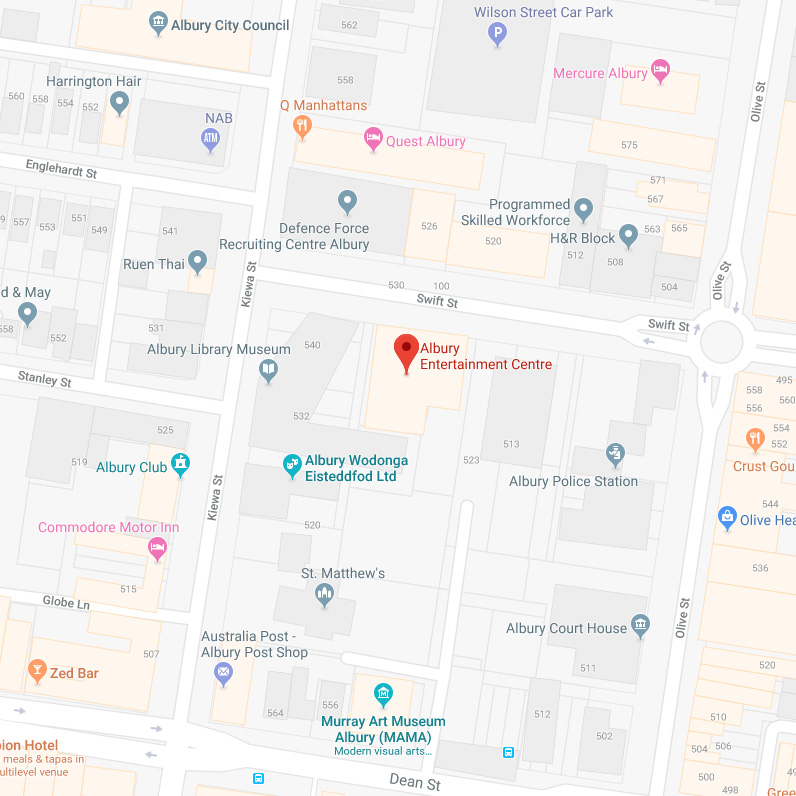 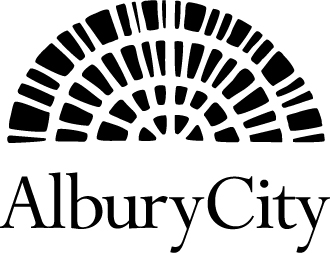 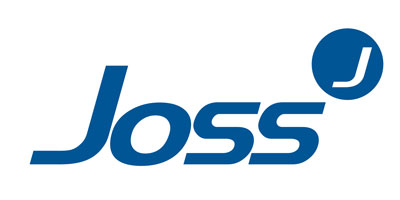 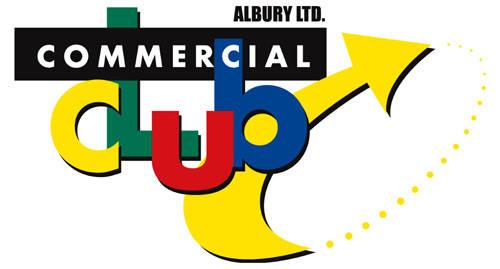 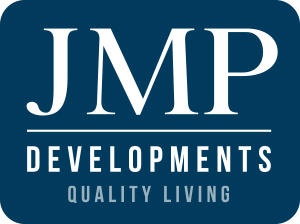